END_OF_DOCUMENT_TOKEN_TO_BE_REPLACED

HOW LARGE SHOULD A ROOM FOR A SHOOTING GALLERY BE?

The minimum required area for the installation of a shooting gallery is 2×4 meters. We made extensive use of galleries of this size during our first exhibitions. We have also installed our equipment in 20-foot shipping containers, (2.5×6 meters). For optimal shooting gallery operation with a 3-meter wide screen, a room with a minimum size of 4×7 meters is required.

HOW MUCH DOES A T1 TRAINING SYSTEM COST?

Our price list includes the minimum necessary equipment for the installation and operation of a weapons simulator. Even if your budget is limited, there are many options to choose from. We have a very flexible approach to our every client, and the price can be further reduced if you already have a projector with a screen and speakers, or even a computer. In such cases, our team will be able to install the necessary equipment for your multimedia interactive shooting gallery so you can start training as soon as possible. We can also produce a shooting simulator with models of the customer’s weapons, further reducing the cost.

WHO NEEDS A SIMULATOR THAT JUST LOOKS LIKE A TOY?

People all over the world keep close track of their budgets, especially in the military sector. The more modern and effective weapons become on the battlefield, the more high-tech they become. Such weapons need highly trained operators who can develop their skills on training systems, because training on actual equipment is very expensive even for the richest countries in the world. All the strongest armies in the world, those with the most developed economies and multibillion-dollar budgets for their armed forces, train military equipment operators on simulators and consolidate the results of training on military equipment with combat. Training systems similar to the systems produced by “ISP, LLC” are widely used in the armies of the United States, Canada, France, Germany, and Russia. In Ukraine, they began to appear only in 2015. Given the fact that, for example, ammo for the RPG7 or LNG9 is very expensive and not produced in Ukraine, training operators who work with these systems costs the state hundreds of millions of hryvnias. Due to lack of funding, many are simply not trained. However, by performing the same exercises on the training systems made by “ISP, LLC,” you can save money on ammo and have highly trained operators at the same time. In short, training systems allow our clients to save significant amounts of money and have highly skilled operators.

YOUR TRAINING SYSTEM IS UNCONVINCING BECAUSE IT HAS NO RECOIL

It’s true that small arms fire in multimedia shooting galleries lack recoil for 100-percent accurate firing simulation. However, no pneumatic or electrical system (or even a blank round) can reproduce 100% of the effect of recoil, because nothing can imitate the force and sudden barrel movement of a real bullet exiting the barrel. Basic skills as blank aiming, smooth pull-off and maintaining a target, holding your breath, etc. can absolutely be practiced on interactive shooting simulators. As many years of experience have shown, a soldier who shows good results on a simulator is much less likely to make mistakes while using a weapon in combat. Also, the absolute safety of the simulator allows you to start training with shooters who have no experience in using weapons, including children.
Heavier calibur weapons such as the RPG18-26, RPG7, SPG9, and RPV generally have a reactive shot, so our simulators provide a nearly exact reproduction of the shot with all the ballistic characteristics of the flight to the target with different weather conditions. Also, all models of weapons are made of deactivated weapons, and therefore have the same mass, dimensions, and balance of combat-ready weapons.

WHERE ARE YOUR SYSTEMS ALREADY BEING USED?

The very first interactive multimedia laser shooting ranges were purchased for a vast number of university military departments in 2015. Afterward, most of the training centers of the Armed Forces of Ukraine and the National Guard of Ukraine were outfitted with our simulators. To date, interactive multimedia laser shooting ranges are being purchased for different military bases of the Armed Forces, the National Guard and the Border Guard Service in different configurations, depending on the individual needs of the client. Also, all law enforcement agencies, the judiciary, security companies, and companies that have paramilitary security forces such as the National Bank, Ukrzaliznytsia, etc. have shown great interest in our training systems. 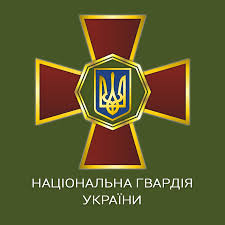 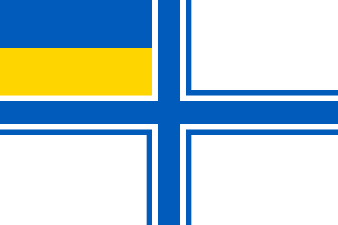 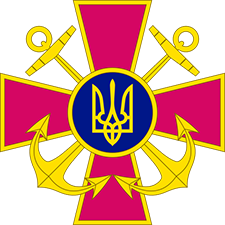 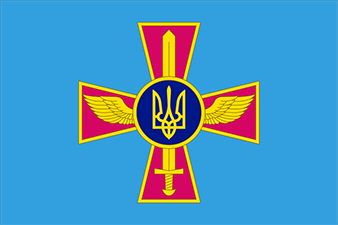 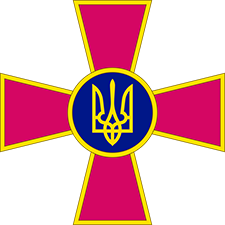